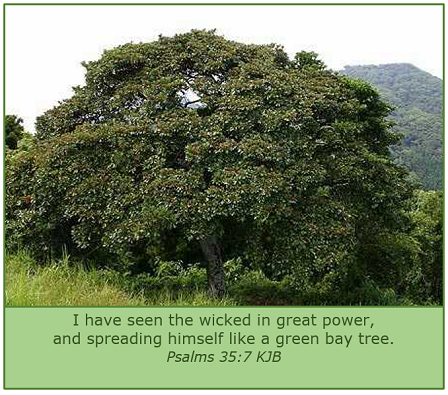 After World War I a League of Nations was formed, January 1920 as a result of the Paris Conference to avoid future wars! Nonetheless, World War II erupted. The League of Nations  was replaced by the United Nations and was founded in April 1946. The foundation of the UN was to be based upon political […]

Halloween dressing up as the grim reaper. It is done every single year! Do we realize who the grim reaper really is?! It is in the Bible, the Word of God! Psalms 49:15 “But God will redeem my soul  from the power of the grave: for He shall receive me.  Selah Hebrews 2:14 Forasmuch then […]