Are we able to comprehend the Love of God for mankind? Are we even able to imagine how great and inconceivable His Glory was in heaven? The Glory of Christ is beyond description. God Who was in the very heights of heaven on His throne and adored by angels. God Who created the universe and maintains all things by the power of His Word. 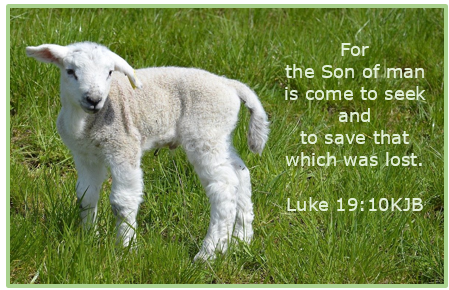 Mankind, however, was not waiting for Him. Yet His coming down to earth is beyond imagination. He came and was humiliated; He came to suffer, to shed His precious Blood for us and to die on the cross; He God’s Only Begotten Son and totally,  abandoned by the Father. God’s Son came down for us to conquer sin and death; He came down to obtain that once was His.

The step God took in His Son is of  magnitude beyond human comprehension. This magnitude shows us how vast the difference is between heaven and hell, between grace and judgment, between Life Everlasting or eternal condemnation.

This magnitude is showing us how infinite the Love of God is for mankind.

2 thoughts on “The Infinite Love of God for Mankind”