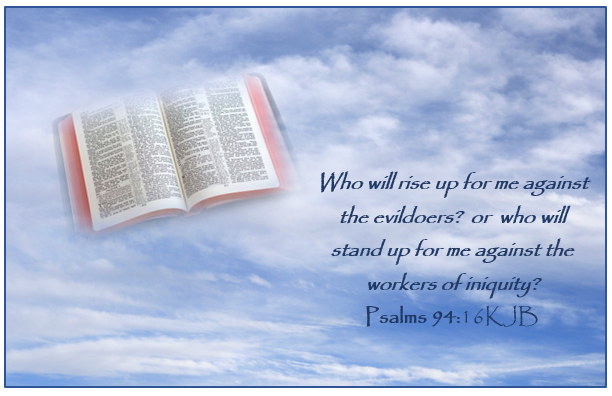 The pioneers of the anti-christ are thirteen satanic bloodlines*, influential families who in fact are ruling the world (in alphabetical order): Astor, Bundy, Collins, DuPont, Freeman, Li (Chinese), Onassis, Rockefeller, Rothschild, Russel, VanDuyn, Warburg and Merovigan (all European royals); closely associated/interconnected: Bush, Clinton, Disney, McDonald, Krupp and Reynolds among others. They belong to the foremost satanists of the world and consider the devil as their only true god. They are paving the way for anti-christ.

These people are ruling behind the scene. They are the power behind:

The devil, the prince of darkness is always showing himself as an angel of light.

The NKJV  a deadly translation