The Ark of the Covenant in the Old Testament is one of the representations of Jesus Christ in the New Testament.

By bringing the Ark of the Covenant into the camp Israel thought God would be in their midst. However, the LORD of Hosts was not in their midst. After the victorious battle, the Philistines took the Ark of the Covenant and brought it into the house of Dagon and set the Ark in front of their pagan god. The graven image of their pagan god, half man half fish was fallen in front of the Ark. The next morning they of Ashdod had to pick up the graven image to put it back into its place.

The First Coming of Jesus Christ as the Child born in the manger and the Man of Sorrow destroyed satan’s work according to the four Gospels Matthew, Mark, Luke and John.

Half man, half fish just like baphomet half man half beast. The half man half fish god also is a representation of the “fish hats” the pope and members of the Vatican are wearing; wanting to get all religions under their dagon fish hats; claiming we all believe in the same God. Sign of the End Times. Nothing is further from the truth as far as Jesus Christ is concerned. The Saviour is the Only Way to the Father; Salvation is by faith through grace.

All religions yes they all fit perfectly under the fish hats, for their “salvation” is based upon work performance, traditions and rituals. 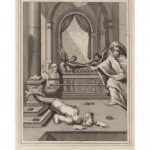 The second day they of Ashdod went into the house and saw that their pagan god was fallen again and this time into pieces before the Ark of the LORD.

The men of Ashdod decided that it was better not to keep the Ark. The Ark was taken out of the house and placed on a cart and pulled by two oxen and brought to Gath.

The Ark of the Covenant was carried away not according to God’s instructions.

to be continued part 2 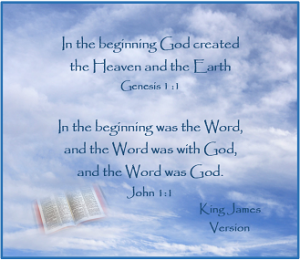