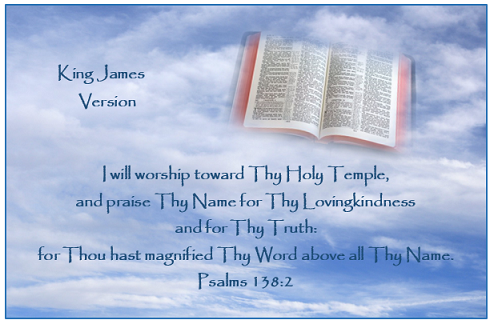 All of God’s Words are preserved in the King James Bible, in spite that the original manuscripts do not exist anymore, whatsoever! Daniel Wallace among other theologians, does not seem to think so. Daniel Wallace with his limited mind does not have the least respect for the Power of the Eternal One and His Word. He is placing himself above God’s Word!

Biblical Events without any mention of Original Manuscripts

Luke 4:17:20 Jesus Christ reading the Word in the synagogue of Nazareth

66 Books in the Holy Bible. 66 chapters in Book of Isaiah, here are 66 words (in bold and cursive) 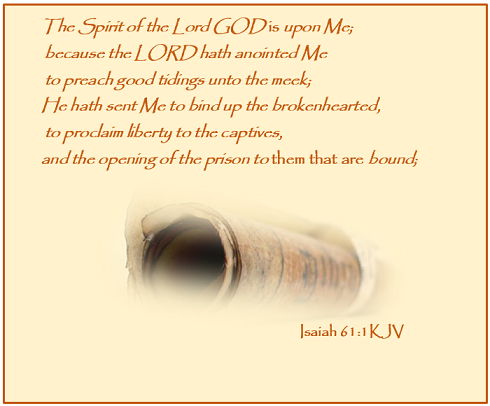 Acts 8:27-35 The Eunuch reading a copy of the manuscript in his chariot.

to be continued part 3